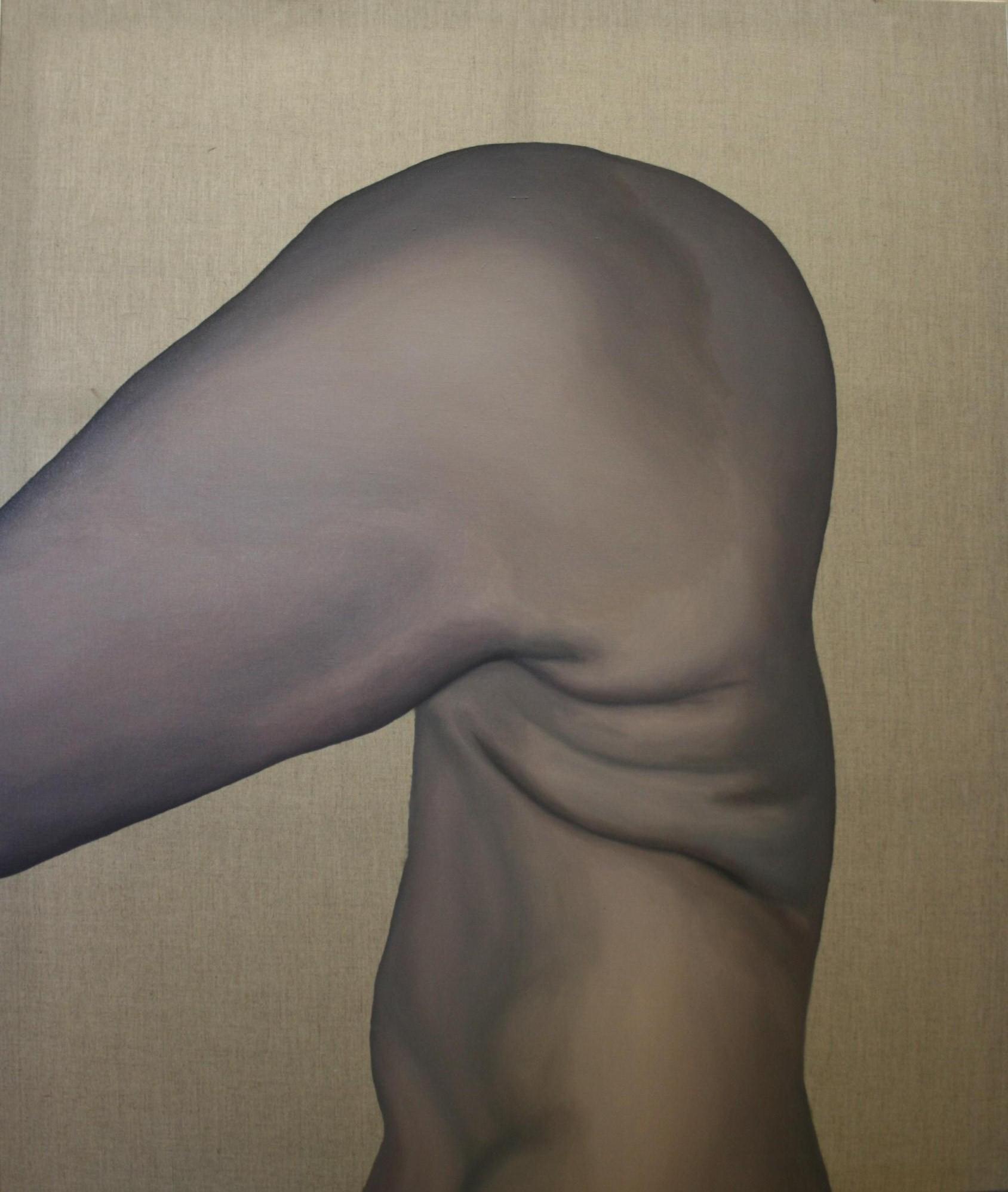 „Yossarian was cold, too, and shivering uncontrollably. he felt goose pimples clacking all over him as he gazed down despondently at the grim secret snowden had spilled all over the messy floor. it was easy to read the message in his entrails. man was matter, that was snowden s secret. drop him out a window and he ll fall. set fire to him and he ll burn. bury him and he ll rot, like other kinds of garbage. the spirit gone, man is garbage. that was snowden s secret. ripeness was all.“ (joseph heller, catch-22 554)